The Giant Strides Undertaken By NAESV To End Sexual Violence

Where Is Your Line?
Organizations, Sexual Violence, The Problem, Victims, WhereIsYourLine? 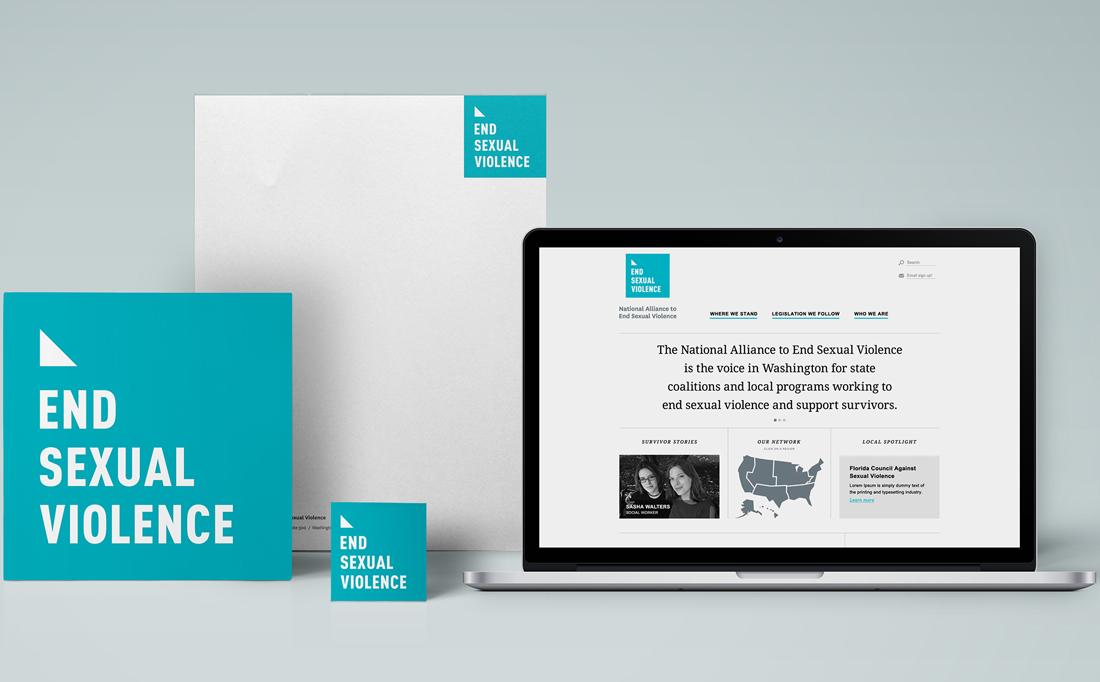 Sexual violence is devastating. The pain is felt not only by survivors but also the government of the nation.

Economically, the estimated lifetime cost of sexual violence has a negative impact on the economy. This gives reason why both private organizations and the government work hand-in-hand to arrest the situation. 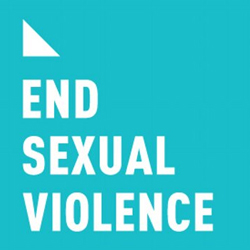 NAESV (National Alliance to End Sexual Violence) was born as a measure against the foreseen threat of withdrawal of assistance received by national anti-sexual violence organizations from the prosecutors, the police, and the federal government. The leaders of these organizations teamed up with popular national advocates and local rape emergency centers to form the alliance that is NAESV today.

This makes up for support in the event that government stakeholders in particular withdraw their support and contributions.

This Mission Of The Organization 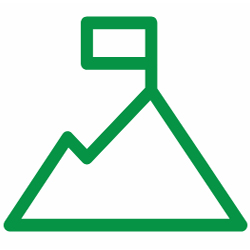 The primary mission of NAESV is to give a voice to state coalitions and local programs in Washington. NAESV provides resources and support to these programs organizing and advocating for sexual violence and survivors.

As a body with responsibility to end sexual violence, NAESV educates the policy community on the federal laws and legislation. The team of experts that the body boasts of, give their all to the service through publications, making themselves available for media interviews track legislation and give necessary advice to the Congress on what they can do to help in the fight. As a prominent organization in the forefront of the fight against sexual assault, NAESV has a good rapport and healthy relationship with national anti-violence groups. {NOTE TO DEVELOPER: kindly link”Fight against sexual assault” to the article title, #3 “RAINN: The Largest Anti-Sexual Violence Organization Disappointed With DeVos Title IX Decision”}

With the strong will to be of help to survivors and protect against sexual violence, NAESV has done tremendously well through its accomplishments. 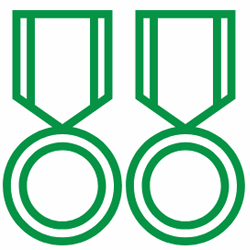 It led the advocacy to pass 2013 reauthorization of the Violence Against Women Act.  This also includes significant policies to support survivors that may not have got such attention. Through this, they were able to give necessary attend to sexual assault issues.
The organization was able to maintain funding demands for CDC programs. This also includes rape prevention awareness programs, among others.

NAESV also secures annual increase for sexual assault services that are run. The highlight of this was the $8 million increase in the fiscal year of 2011 when other social services had a cut in their funding capital.

National Alliance to End Sexual Violence (NAESV) had a success in negotiating language to improve on the result from VAWA Rural, Arrest, STOP and other legal assistance programs on sexual assault issues.

Another giant stride undertaken by NAESV is the provision of good leadership at a reputatabke organization – Violence Against Women National Advisory Committee.
Further still, NAESV gave a voice to victims by speaking on very high profile sexual violence cases to ensure offenders are brought to book.
They helped federal agencies in policy formation by helping them to develop policies that are focused on survivors.

It is not in doubt that NAESV is a big brother to many anti-sexual violence organization with the success recorded so far in its activities of ending sexual violence completely. As a major player in the sector, the effort and services rendered by the organization is commendable.

With other organizations following the footsteps of NAESV, it is hoped that in no long time from now, the impact of anti-sexual violence organizations will totally outrun the offences committed in our society periodically.

Next Story
Organizations Actively Fighting Sexual Abuse Across The Globe