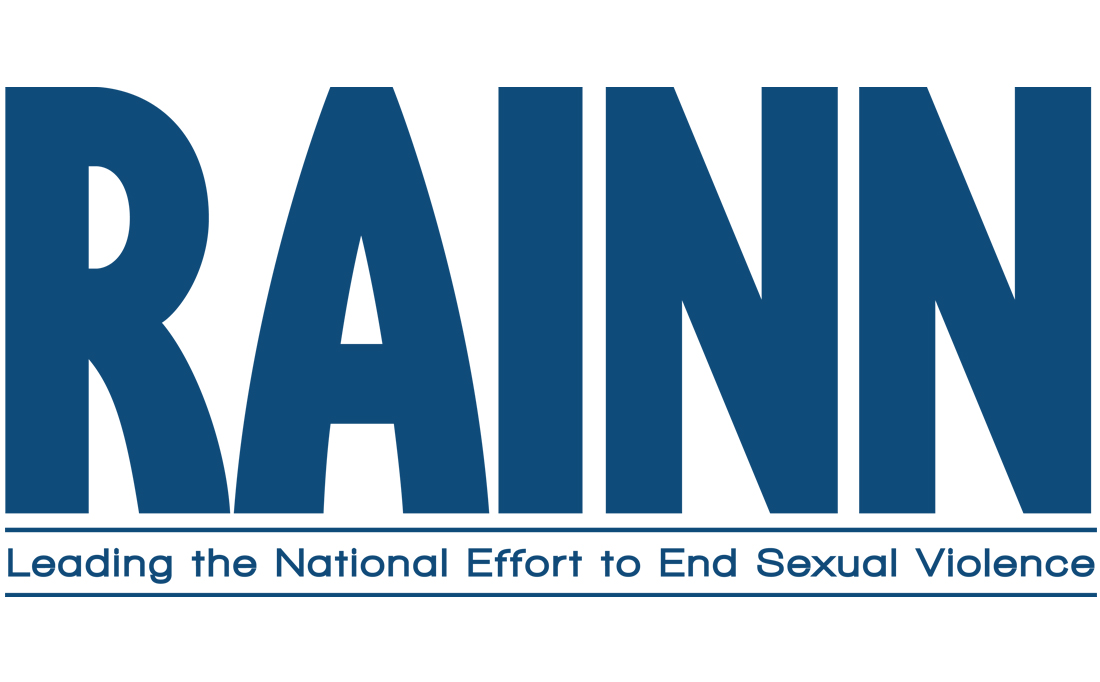 Many have mixed feelings on how education secretary, Betsy DeVos intends to handle sexual assault on campus. Her declaration in recent times is all tending towards moving far away from the Obama administration. The sexual assault protection law, Title IX is the focus this time.

The Department of Education under the Obama administration in 2011 handled sexual assault cases with a new guidance that uses “the preponderance of evidence” as a standard.

From what the education secretary has come to say, we are heading towards a move away from this standard to something more lenient. The fear is giving sexual offenders the confidence to perpetrate more acts.

Title IX is America’s federal law that is against discrimination on the grounds of gender in education. This is a 1972 law that addresses gender bias on campus. The law states:

“That no person in the United States shall, on the basis of sex, be excluded from participation in, be denied the benefits of, or be subjected to discrimination under any education program or activity…”

In 2011, the Obama administration introduced the DCL (Dear Colleague Letter). This is a new name for the 2011 Title IX Guidance. The Obama administration makes a clear difference between this and the 1972 Title IX by concentrating more on the unfriendly environment created by sexual harassment. The Obama Guidance puts the burden on the institutions by making them liable for any sexual assault cases in their campus. Students are to file Title IX against their institution for failing to provide the necessary security on campus if sexually harassed.

From Betsy DeVos speech at George Mason University’s Law school, she clearly declared the end to the era of DCL.

These are what she deemed not in place in the 2011 Title IX directive:

Though DeVos listed quite clearly where she thinks the DCL did not measure up, however, she never gave what the plan is or what the ministry has on ground as a replacement. She only states that the Department of Education will soon launch a process to receive public feedback to be included in the formulation of a new guideline.

RAINN is disappointed on the cancellation of the existing policy without having a suitable one in place.

The disappointment expressed by RAINN is the inability of the secretary of education to abide by earlier promise to get input from the public before any policies are formulated. This shift from the rule is bound to raise some confusion and increase the risk of protection for victims. RAINN compared the action to a backward move that may lead to a loss of protection on victims’ rights.

The fight against sexual violence should not be lost through government policies but should be seen as tool to strengthen the existing approach to completely wipe out sexual violence from our land.

“Where Is Your Line” is non-profit and an informational website. Our team is a group of individuals from all works of life but with common interest in sexual violence, its effects and the efforts of governmental and non-governmental organizations in its eradication.

Find us on YT