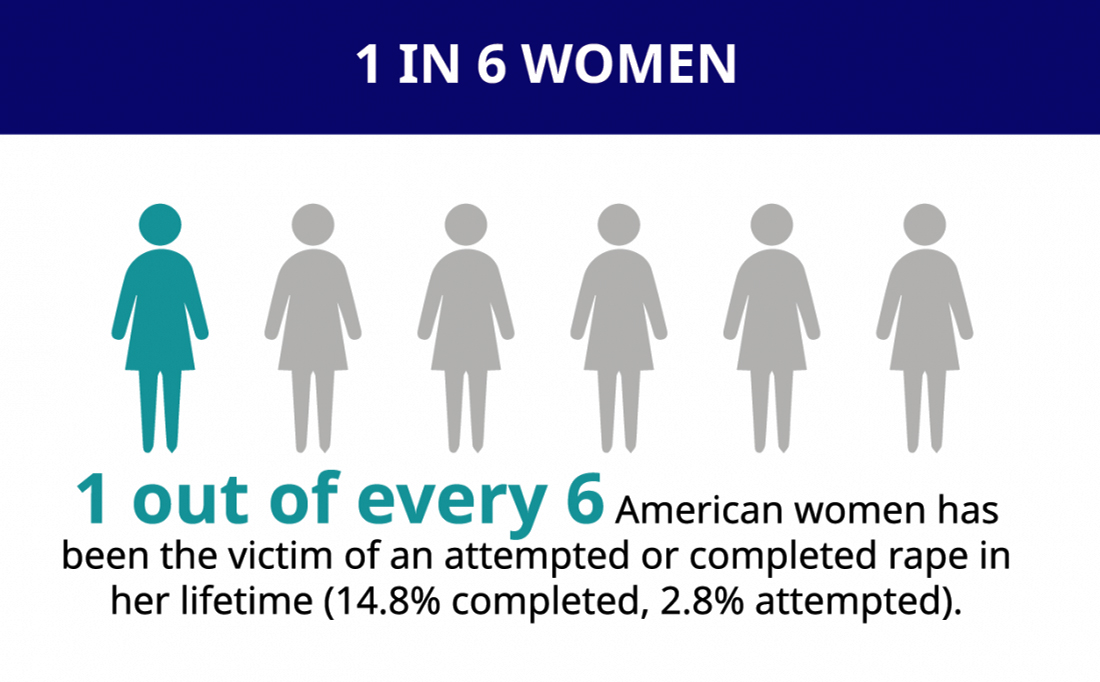 Statistics Reveals A Rise In Sexual Violence Across the Globe

Sexual assault is a subject that victims are not free to talk about for the stigma associated with it.

The psychological effect it has on victims is another. With the shameful act increasing day after day, keeping silent about the issue is no longer the way to go.

A UN report has it that not less than 250 cases of rape are reported yearly in 65 different countries of the world. Human right bodies concurred to this but add that cases that were never reported are three times higher than those that were actually reported to the police.

The National Organization for Women based in New York City tagged sexual assault a national epidemic in the country. The CDC (Center for Disease Control and Prevention) has an alarming estimate that over one million women get raped in the United States every year. It is even worrisome that for every one in five female that will pass through such agony, only about 3% of such offenders actually get sentenced.

According to Graham, a strong supporter of the Draw The Line Campaign in Canada, one out of two Canadian women will experience physical and sexual violence in her lifetime. This is indeed a staggering figure that cannot be ignored. She further adds that, of these cases, not even up to 6 percent of them are reported to the authorities.

England and Wales are not left out in the global sexual assault cases. The National statistical data from the office of National Statistics shows a high record of rape cases in recent times. The 2014 record indicates that over 22,000 rape cases were reported, a record 29% increase. This adds up to the rise in the total sexual offense that rose to 68, 000 for the year. According to the report, there was a high increase in the use of sharp objects such as knives by victims at the time. The use of knives gulped an increase of 48% for the year with the use of blade coming close with a 22% rise.

The surge in sexual crimes recorded in the UK was as a result of the willingness observed among victims who are prompt to make reports. This became the case when victims are confident their cases will receive attention from authorities owing to the previous scrutiny on the police in the past on similar cases.

In Australia, violence against women is treated as a national emergency. The reasons are obvious. The rising statistics leave no one in doubt to the importance of the attention given to sexual assault and violence against women. From the conservative’s estimates, one woman dies every week from the assault of a former or current partner in Australia. The Bureau of Statistics’ data shows young women ages 18 to 24 are more prone to suffer such attacks than older women.

The story is nothing less in other continents of the world. In Kenya, for example, the report by a Non-Governmental Organization, Heraf, shows that there were 3,200 reported cases of rape in 2010, a rise from 2,800 from the previous year.

The Asian countries and the Middle East are not spared either from the high increase of sexual assault cases. The rape cases were said to have doubled in India between 2012 and 2013.

Reasons For The Surge

As cases of sexual violence increases, many stakeholders are concerned about this rise. Many have attributed the situation to lack of education of fairly young people. The inability of young relationship to deal with problematic attitudes and to differentiate between what is healthy relationship from unethical one is a major reason. The influence of alcohol and other vices cannot be ruled out especially when in a party.

The social media is a strong influencer platform that is a major contributor to sexual violence against women. A lot of interaction takes place among young people in major platforms like Facebook, Instagram and other instant messaging platforms with no proper guide on how to control such systems to their benefits.

The most disturbing could also be on the part of the victim’s courage to speak out. It is a situation of not willing to take the bold step to make a report. This is one of the major reasons authorities should find ways to encourage victims to make a report to the police.