Speak: A Movie Review Of How Sexual Assault Can Drastically Transform A Victim

Where Is Your Line?
Media, Movies, WhereIsYourLine? 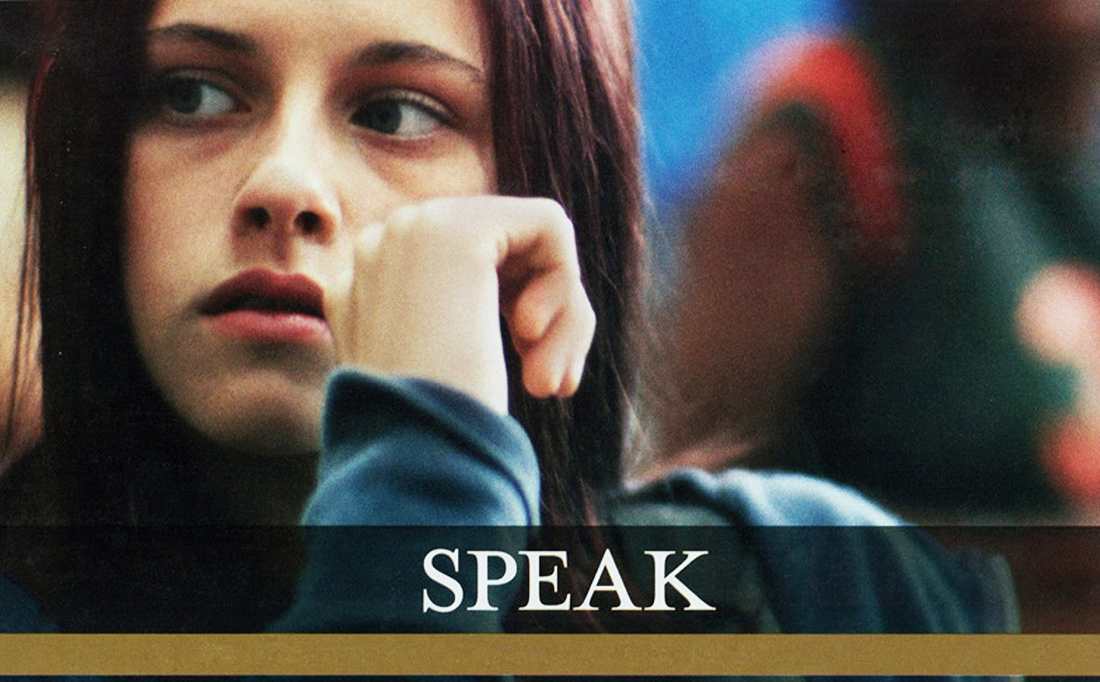 Speak is a movie that shows how devastating sexual assault can be.

The movie clearly displays changes that can occur in a victim’s daily lifestyle after such traumatizing event especially to teenagers in high school.

The story revolves around a teenager who got assaulted by a boy in a summer party put together by Kyle Rodgers.

Jessica Sharzer, the director of the movie surely got this one. The plot, the scenes, and roles played by the cast were perfectly executed. The messages, emotions, and feelings were clearly passed across to viewers. Every shot counted to make this a must watch movie for all.
The book, “Speak” was interpreted in the movie to the point you’d almost be moved in similar emotions as expressed by the lead role played by Kristen Stewart (Melinda Sordino in the movie).

Melinda called the cops after a rape at the summer party abruptly bringing the party to an end. The police made arrests of some boys but she was too traumatized to make a report of the rape. Her friends blamed her instead for ruining the party not minding what she had suffered during the party. The consequence was avoidance by her peers, leaving her all alone in her world – a lonely lifestyle ensued. She kept all that happened to herself being mindful that if she ever tries revealing what happened, she may not be able to withstand the aftermath effects on her. Is silence the right way to go? What if she talked to her parents? Unfortunately, her parents were not there for her either.

Though with depression and emotional trauma, Melinda gradually starts building her world all over again and with effort from her art teacher, Mr. Freeman, she was able to discover her self-worth through the arts and drawing inspiration from Mr. Freeman (Steve Zahn). The duo exemplified excellence in their roles in this movie. 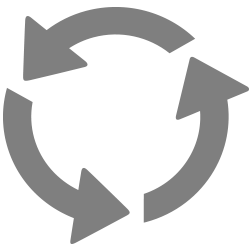 Melinda continues the recovery back to her normal self and the breakthrough came when she got it and was able to confront her worries. She was bold enough and made it to the scene of the party to demonstrate her strength and recovery.

Speak as a movie and book is a well-illustrated movie on sexual assault and the aftermath effect on a high school girl. Parents with teen children will find this movie helpful to fully understand what it feels like for a girl to suffer pains, anger, depression, and trauma associated with rape and other sexual violence against the girl child.

It is a must watch and highly recommended for mothers.

Previous Story
Sexual Assault: A List Of Urgent Actions Every Victim Has To Take
Next Story
Global Summit Urges To End Sexual Violence In Conflicts