The Hunting Ground: A Movie Review Of The Rising Case Of Sexual Assault In Colleges

Where Is Your Line?
Media, Movies, WhereIsYourLine? 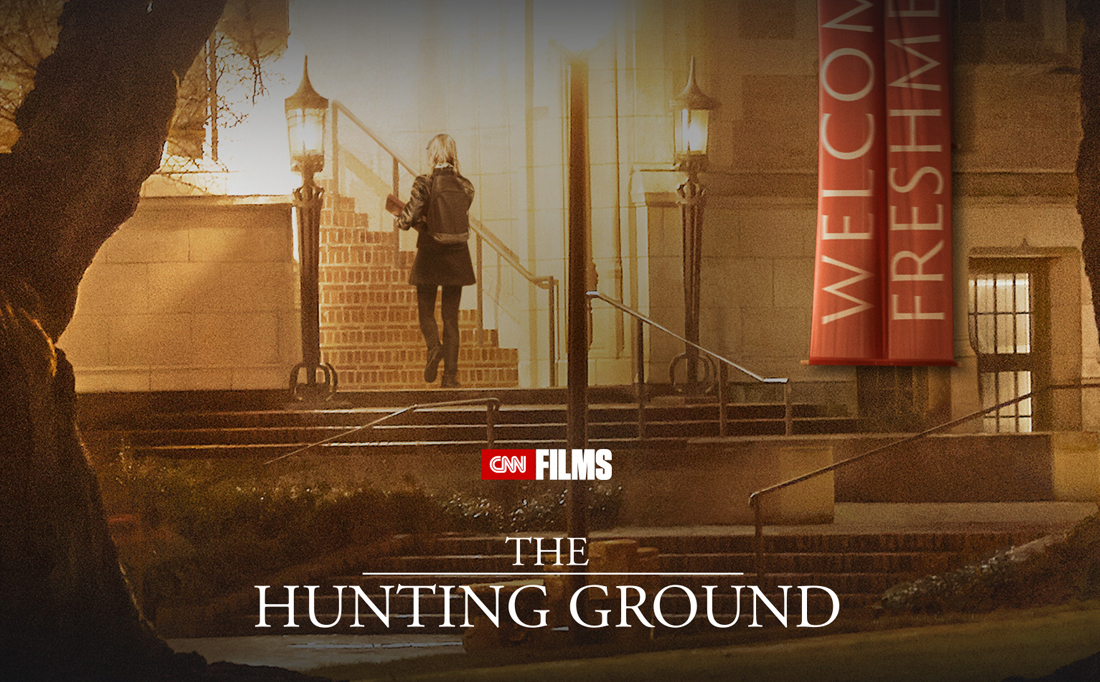 The Hunting Ground is a documentary about rape in college Campuses in America. A movie that focuses directly on the issue at hand, The Hunting Ground is a movie with strong impact on the number of ladies and a few men who gave accounts of how it happened to them in the colleges but were denied justice by their institutions.

Their stories reflecting their anguish, pains, sorrow and rage, depicts a movie with lessons to be learned – a must watch for intending freshmen to the colleges and universities.

The hunting ground came just in time when the issue of national discussion on sexual violence was hitting up in colleges across America, making it a priority topic. With Obama administrations, Title IX Guidance release, the issues on the front burner were the investigation of 55 institutions including Harvard College by the Department of Education in 2014.

The Hunting Ground is a creation of a writer and director, Kirby Dick. Together with the producer, Amy Ziering, he gave a good account of his professionalism in this 103 minutes documentary.

The Hunting Ground documentary was released in 2015 to point the searchlight on the increasing rate of sexual assault at colleges. This is real life stories from young women who are fighting back to get justice from their institutions who had before not responsive on the issues at hand.

The Hunting Ground movie falls on the traditional documentary style of advocacy film. It is not straight journalism. In some instances, it, however, utilizes the conventional method in passing the message on. For instance, the camera was focused on Michael Gottfredson who was the president between 2012 and 2014 at the University of Oregon with footnotes reading; “allowed two basketball players accused of rape to participate in the NCAA tournament”. These players were both expelled after the event.

The athletes were not named by Dick, leaving people to only guess if they were those listed in the Title IX suit filed by a female student against Dana Altman and the University.{NOTE TO DEVELOPER: kindly link”Title IX suit” to the article title, #3 “RAINN: The Largest Anti-Sexual Violence Organization Disappointed With DeVos Title IX Decision “}

University of North Carolina students aired their voice on this documentary. Andrea Pino and Annie E. Clark were one time victims of rape at the university who became friends. They both joined hands to file a Title IX with the Department of Education against the university in 2013.

The duo of Pino and Clark are courageous ladies including other students who spoke openly about their ordeals in their school. As Clark, Pino and other interviewees openly shared their experiences on camera, the message was clear that exposing rape is not to score a political point but to reclaim what they’ve lost.

From other women who spoke out, it is an assurance that women are empowered on the rights for women to be heard on sexual assault issues. Dick, however, did not go deep into whether the Obama Guidance to protect women majorly infringes on men’s civil rights.