Where Is Your Line?
Sexual Violence, The Problem, Victims, WhereIsYourLine? 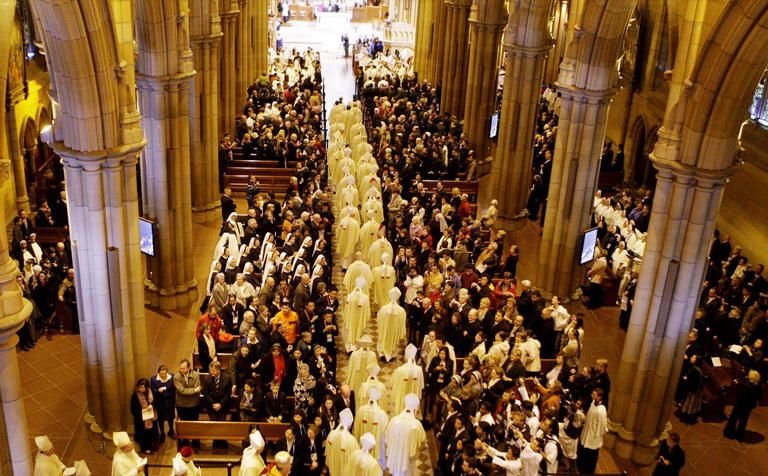 Victoria sexual survivors who in the past could not sue the state for sexual abuse finally got reprieve to do so. This came as the state finally reconsidered ending the Ellis defense.

According to Australian Broadcasting Corporation, the legal loophole that has long prevented individuals from suing non-incorporated organizations like churches feels like a new dawn setting in for the victims.

In what many people consider a big milestone, the Australian Attorney General, Martin Pakula said there would be an introduction of a new bill in the first half of the year to set up the new laws.

This he said was in response to recommendations from the Royal Commission that was looking into the institutional responses to child sexual abuse and from the betrayal of trust report. This ends the popularized Ellis defence that hindered any progress into suing the churches all due to a technicality.

Is The Australian Catholic Church Untouchable?

The Australian Catholic Church is a very rich non-governmental institution worth billions of dollars. Trying to prove the said sexual misconducts for an institution this wealthy was both frustrating and demeaning for the victims. The church after the initial investigation, said that it could not pay the amounts demanded by the sexual abuse victims because it could not afford to. However, after a six-month investigation into the past, the Sydney morning herald discovered that the church had greatly misled the royal commission into institutional responses to child abuse. The church, which had devalued its worth, claimed that any payments to the sexual victims would largely affect the social programs of the Victorian catholic churches. The investigation also discovered that the churches properties in Victoria and NSW were immense.

There are gems in the web, that’s undeniable. We wanted to take this moment to promote the upcoming release of Deep Lush series, where chemistry and intimacy between partners is as important as intercourse itself. If you are done with dull and boring experience watching videos on these popular website you really need to enter the world of Deep Lush.

Australia too was not the first country to hold the Catholic Church and priests in such high esteem and allowing churches to get off easily with such claims. Other countries like Canada, us, Ireland and Britain were among others that allow churches to get away with such atrocities.

Mr. Ellis, a lawyer by profession while welcoming the news said, the legal action taken by the state erased any legalities the church thought they had over their assets and the church. It separated the two, according to Mr. Ellis. The 10-year-old precedent also helps the victims that are still seeking compensation to start a healing process knowing that their cries are finally getting the attention they need.

In future, any passage of time between the time of a sexual abuse claim and the present will no longer be a hindrance to victims to sue institutions for their misdeeds. This came to force after the ACT government into bill to do away with any time limits preventing past survivors from making civil claims long after abuse took place.

Any constitution named in an offending act should set up a workable scheme for compensating the victims. This does not matter whether the government or religious run the institution.

Compensation to the survivors should be just and decent. The said institutions should also be in a position to top up any previous small amounts of compensation paid to survivors.

Legal fees should not be a hindrance for the survivors to access quality legal representation.

There is need to abolish the Ellis defence which shielded the Catholic Church from paying damages to the survivors of the sexual abuse. Abolishing this law will also deter any other institution that may want to deny survivors and victims’ their rights from doing so.

Offending institutions should offer counselling and apologies to the survivors. 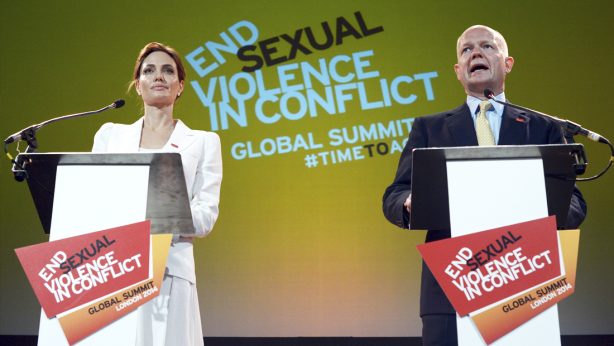 According to Dr. Babatunde Osotimehin, the executive director of United...