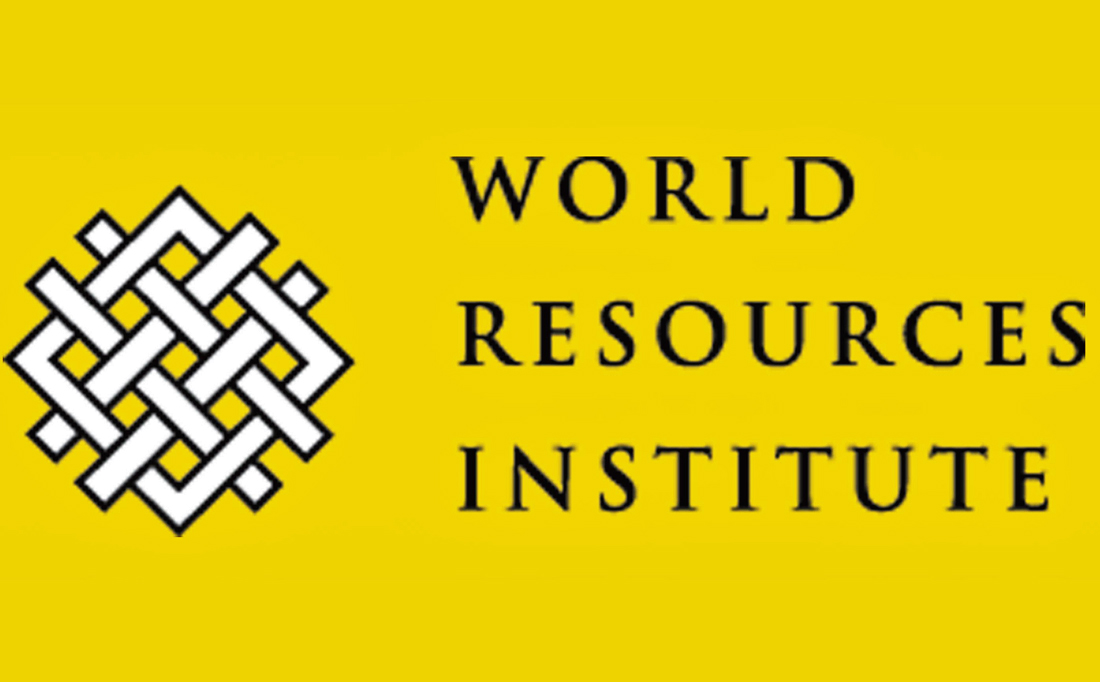 Though both genders are victims of sexual violence, women are predominantly victims while men are the offenders most times.

The records of sexual violence globally call for attention. With many conflicts and civil unrest in some countries, it becomes even worst as rape and other sexual violence against women are used to inflict injuries on defenceless women. In the US, records have it that a woman is sexually violated every two minutes. Among these women, two out of three of them actually know who the offender is. 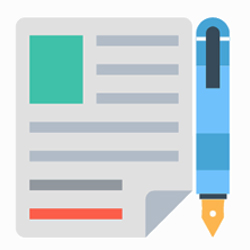 Reporting sexual violence has generally been a concern. Reports to the police are often  not made within the years from 2006 to 2015. Not up to 40% of cases were reported to the police. In 2015, only 21% of women and 5% men confirmed receiving services for victims of sexual assault

This includes emotional support, information, resources and other needs survivors will find helpful.

Statistics On Relationship And Gender

In a survey carried out on 23,000 students from nine higher education institutions, the discovery was alarming. No one would ever think of such to come out of the citadel of learning where knowledge is developed.

The survey showed that every one out of five female students has experienced either an attempted sexual assault or a completed one while on campus before graduation.
The survey further revealed that freshmen are more vulnerable to suffer sexual violence in their first month on campus than in any period of their school year.

From the report, it was further learned that about 655 of students who suffered sexual violence reported it to any of family member, friends or a roommate. However, not up to 10% of the students that were sexually harassed reported to the school officials or the police.

Survivors of sexual assault are six times more prone to suffer PTSD and three times likely to be depressed. Contemplating suicide is a possibility with 4 times more likely to happened to an assaulted student.

A rape victim’s estimated lifetime cost for rape is put at over $122,000 per victim. This sums up to about $3.1 trillion for all victims of rape. Work productivity and medical charges take the top on the list for highest cost suffered by victims. This totals $1.6 trillion for lost work productivity and $1.2 trillion for medical care. Services for victims of rape and associated violence cost $234 billion. Other costs associated with sexual violence are loss of property and damages. These all sum up to about $36 billion.

From statistics, sexual violence is more common than many internal diseases like cancer, HIV, and diabetes. It is estimated to be two and half times more common. While these diseases receive better funding, sexual violence receives a meagre 0.09% funding. This is a far cry from public funding for diseases. This can go up to 7.7% of allocated funds.

The government and relevant agencies should do more to improve on this.