Where Is Your Line?
Strict Punishment, The Solution, WhereIsYourLine? 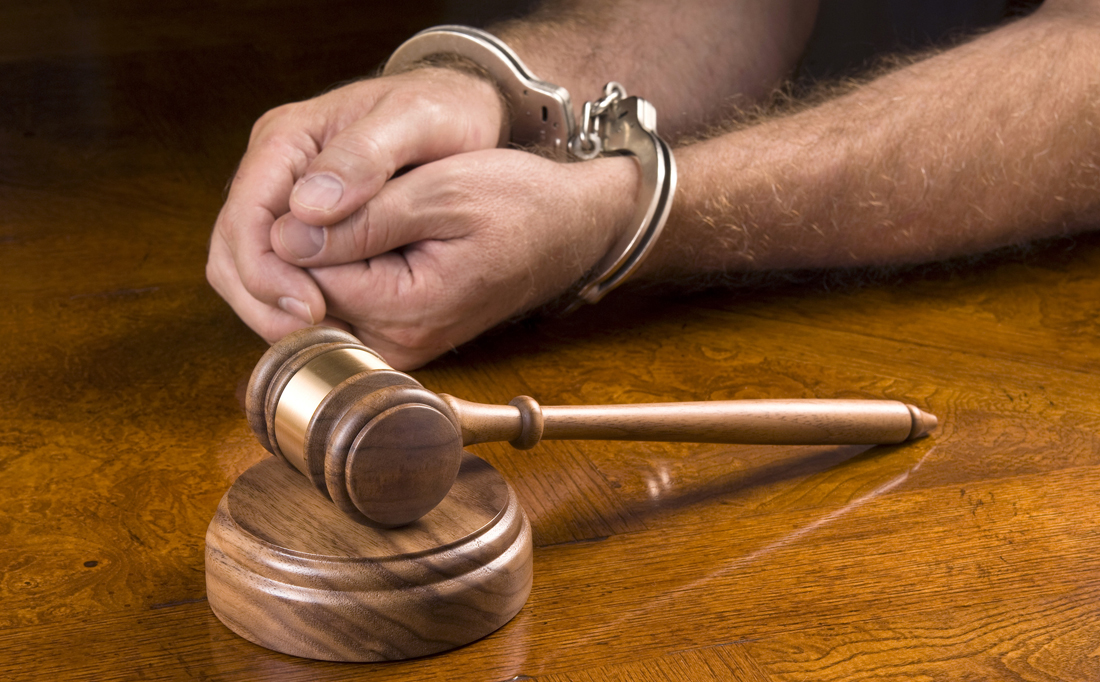 In history, whenever a social crime like sexual violence catches public attention, the overwhelming reaction is to get tougher by issuing harsher sentences.

In the 80s, it was the clampdown on drugs. The 1990s was the legislation on repeat offenders – You’re out after three strikes.

Generally Accepted By Many

In recent times, Aaron Persky was under fire for handing down a lenient jail term of six months to a sexual violence offender, Brock Turner, a Stanford swimmer. Led by Loretta Sanchez, USA senate candidate and other activist and political leaders, the call to sake the judge and then the increase of the jail term to a minimum of 14 years show the stricter punishment requirement goes down well with the general public.

The stricter punishment approach could be defended if found to be effective. Unfortunately, it isn’t. For instance, the criminologist Kathleen Auerhahn and Caitlin Taylor discovered that the cry for tougher punishment movement has however caused a downward trend in the safety of the public instead.

Stricter Punishment Not Really The Way Out

They asserted that if the approach of long prison terms was actually effective, the crime rates would have reduced drastically. National Academy of Sciences corroborated this from the historical evidence of incarceration and crime rates. The examination did not see any link between harsher punishment reducing crime rates as expected. Long sentences contrary to what is believed will likely increase the likelihood of a repeat offense owing to becoming more hardened through long term imprisonment.

From research results, it is seen that longer jail terms from crimes do not stop others from involving in one later on. Crimes like rape and sexual violence on campuses are different scenario to where a rational offender weighs the consequences of his behavior. In sexual violence influences such as alcohol can be involved.
More to this, the US, for instance, is turning to a world of incarceration with many people in the prisons. Of the world’s incarceration population, the US alone has 20% of this population. This is alarming.

Feminist movements and groups’ first attempt in creating awareness on sexual violence and domestic violence dates back to the 1930s, the 1960s and then the 1990s. Though the push for stiffer punishment was through legislation from the 1980s to the 90s, however, the term “sex crimes” has only expanded in scope.

The Black Lives Matter movement is raising discussions on reforms on criminal justice by pushing matters of class and race to the forefront. Public policy analysts, lawyers, and advocates such as Margo George came to the conclusion that through their efforts in the past 30 years, they have come to accept that imprisonment cannot be the solution to the fight against sexual violence.

According to An adjunct professor, CarolAnn Peterson of USC School of Social Works, the solution is not how long or harsh the jail term is that is the solution to sexual violence but access to rehabilitation and intervention by the community should be worked on instead. She had been an advocate for family violence for a long time in her career as a professor at the school.